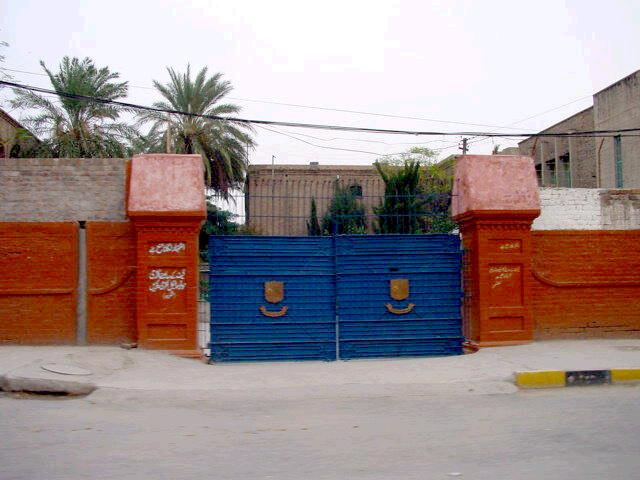 Saint Mary’s Cambridge High School is one of the oldest independent schools of Rawalpindi. It is housed in an old building which was previously used as hospital, named Holy Family Hospital. The hospital moved to its present building in Satellite Town during the early 1960s and the building was handed over to the school. The school is owned and managed by the Roman Catholic Diocese of Islamabad-Rawalpindi. It provides religious education in Islam as per the curriculum decided by the local education board.